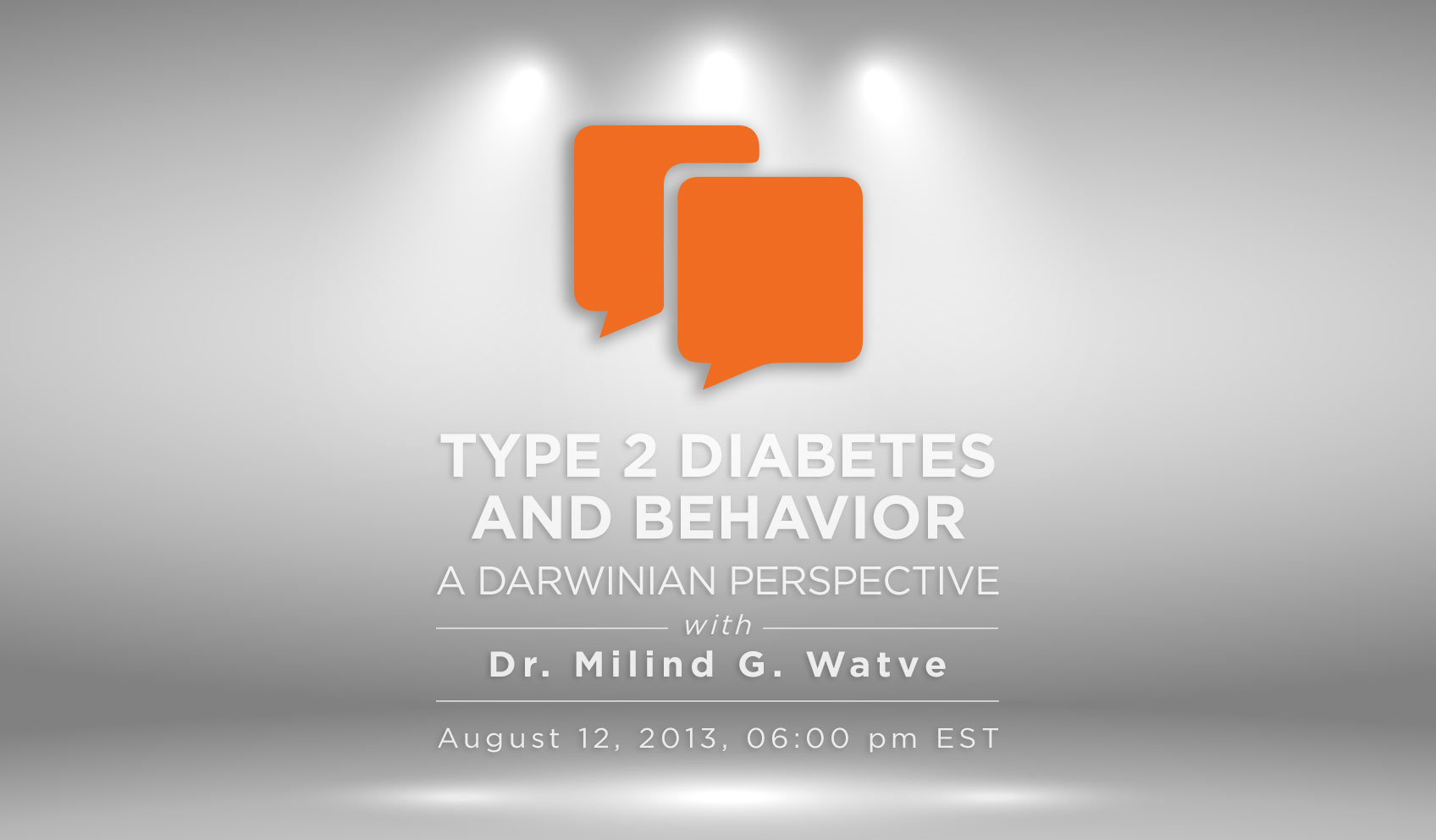 Diabetes is the most common metabolic disorder in the world and India has been dubbed the Diabetes Capital of the world with over 62 million individuals diagnosed with the condition. The alarming part of the story is that this number is almost five times less than the number of people who go undiagnosed. With diabetes being diagnosed in rural areas where healthcare resources are scarce, India is heading towards a burgeoning diabetes epidemic. Creating awareness regarding the condition and preventing its occurrence stand first in the list of actions to be taken to curb this menace from devouring India.

Submit a question for the panelists or leave a comment below. Cancel reply